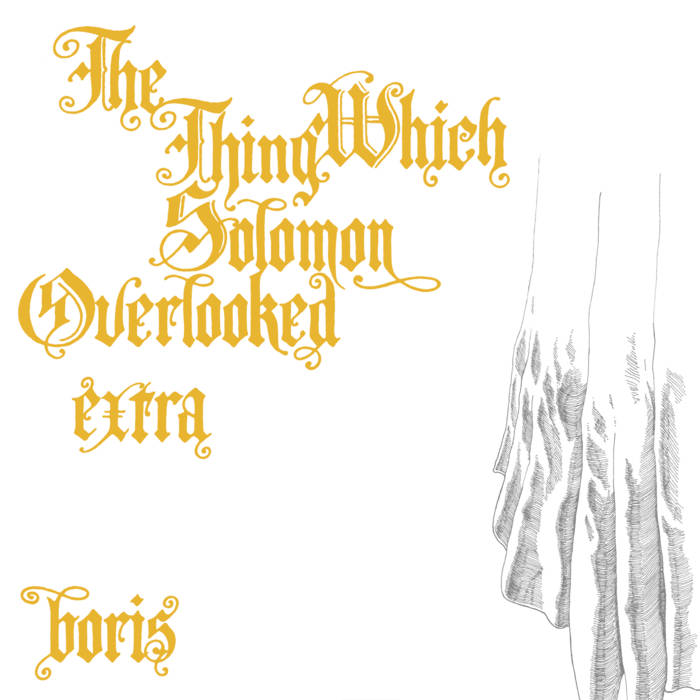 Ashton Richards Mercy for the wallet of chumps like me who missed out on the CD box set back in the day. Favorite track: quadruplex.


On the occasion of releasing the remastered CD’s for “the thing which solomon overlooked” 1,2, and 3 on March 20, 2013, this work was added as a new album to the full series, a 4 disc set given the title “the thing which solomon overlooked chronicle”. Limited to 2 vinyl colors, clear yellow and wine red, 1000 copies were released together with a “chronicle” box from Minneapolis, USA based TAIGA Records.
(First released on CD March 20, 2013)

michio kurihara: guitar on track 3 and 7

seiichirou morikawa: vocal on track 3 and 7