目をそらした瞬間 -the thing which solomon overlooked 3 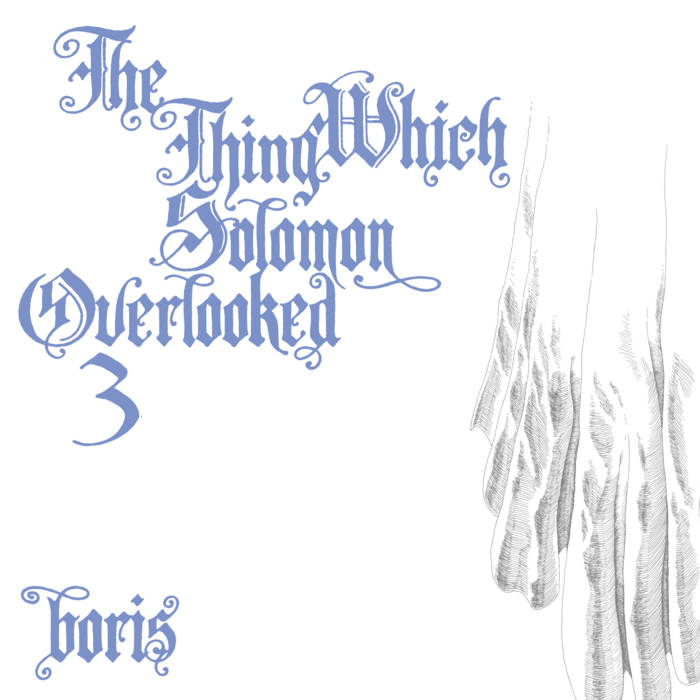 slugger1234 this feels like the inside of my brain Favorite track: leviathan.

Originally released in 2006 by the Belgian label “Conspiracy Records”.

*3. カレハテタサキ (karehatetasaki) -no ones grieve part 2- is a different version from “the thing which solomon overlooked 2” as well as the 2008 “SMILE” version.