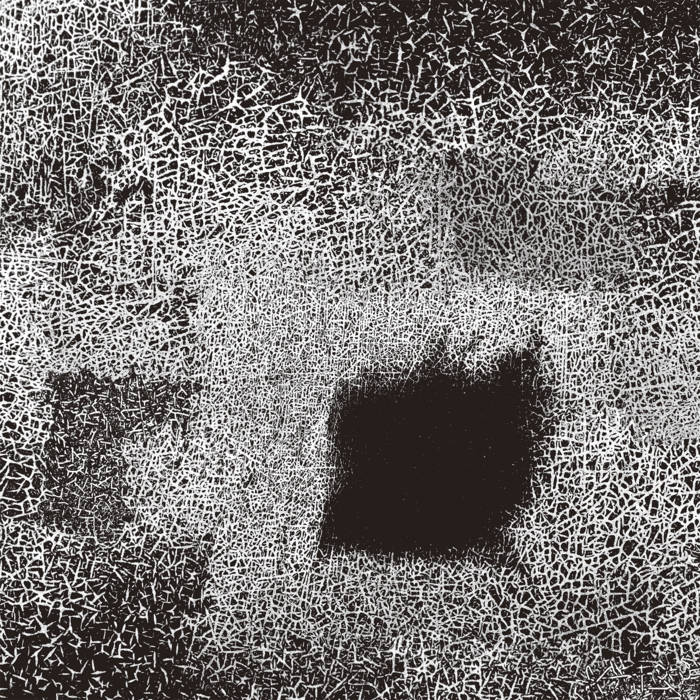 Gregory Fields Finally!! This is the really obscure album I've been waiting for Boris to re-release. Like Noise's (more) spacey twin, and every bit as great. Favorite track: カンヴァス -canvas-.

seasonsinthesky Elegy is one of boris' alltime best songs, imo, and I'm very glad more people can now hear it. The rest is a great variety, too, but it does come off a bit more like a compilation of leftovers than an album. Favorite track: 哀歌 -elegy-.

Kringelorde The most underrated Boris album. They tackle so much on just one album and crush it on every track. Favorite track: 哀歌 -elegy-.

Ketty Krueger Great album. Really encompasses most, if not all, if their styles. Favorite track: december.