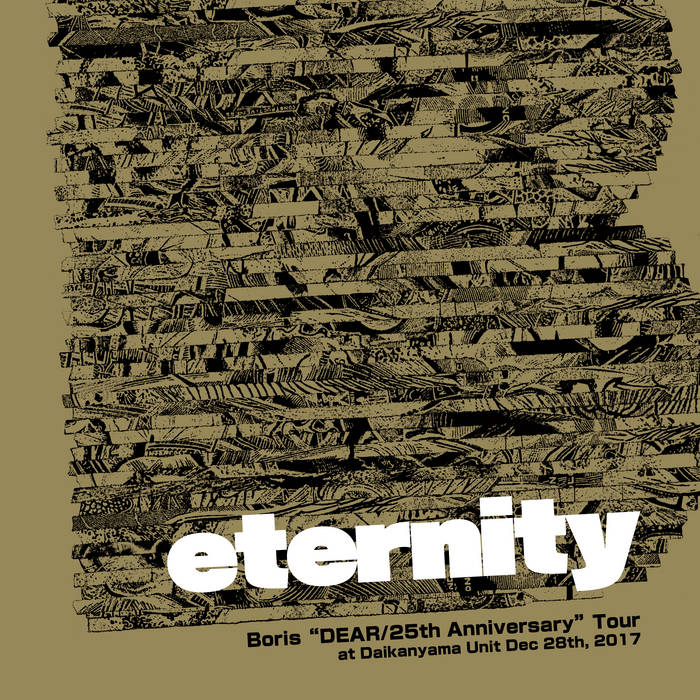 westleyknows Saw Boris on the Dear 25th Anniversary show in Norwich, UK. Breathtaking show, dynamics of brutal and tender sonic boundary pushing! Great to have this memento of the gig.

Originally released in digital high resolution format on March 28, 2018. A complete recording of the final show of Boris’s 25th anniversary tour (excluding the encore), a live performance from the end of 2017 at Daikanyama Unit in Tokyo, spanning approximately 2 hours. The focus is on songs from the album “Dear”, along with an early period composition, as well as a composition that at the time of this release had yet to be recorded.
Mixing and mastering was done by Soichiro Nakamura, who has been involved with many Boris releases and also participated on the day of this live show.